ITALIAN CUISINE, A BIT OF HISTORY 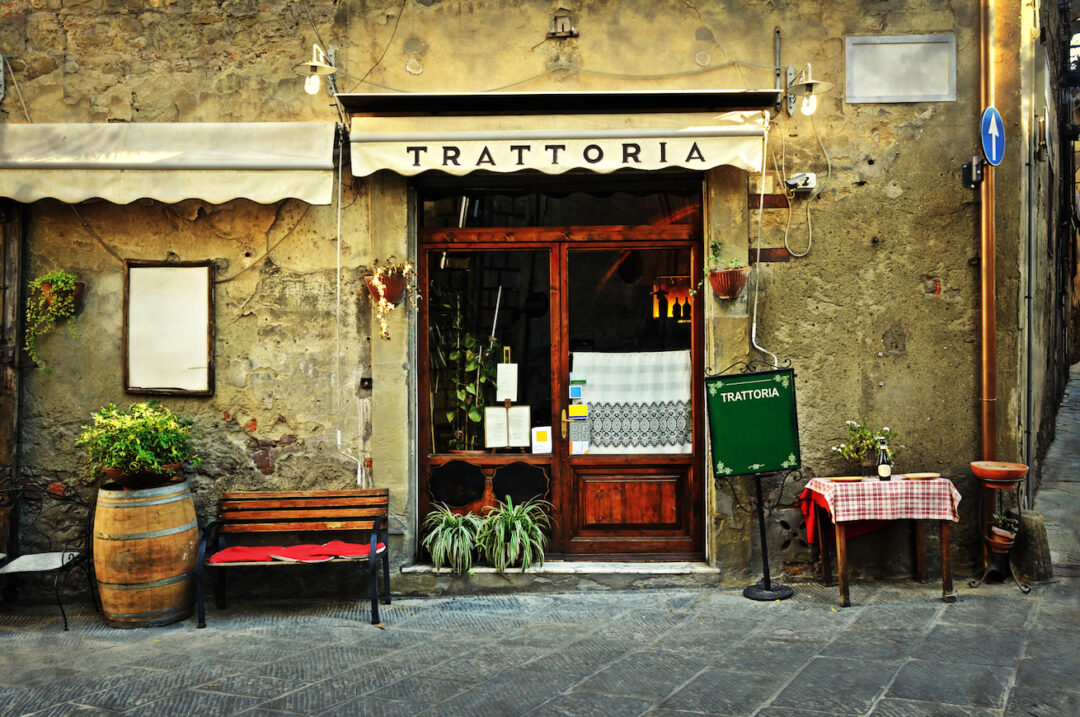 As we underlined in the last post, Italy is synonymous with cooking. The techniques, recipes, and dishes born out of Italian kitchens are some of the most popular and influential throughout the world.

No matter where you call home, odds are there’s an Italian restaurant nearby… though the slices of pizza and helpings of spaghetti they serve may be very different from what you can expect on your trip here!

Depending on the region of Italy you visit, you’ll sample many dramatically different dishes.

Why? It has a lot to do with our country’s fascinating history and the proud cultures that flourish in the 20 regions.

If you have an appetite for learning more, join us for this look at Italian cuisine.

Italy is home to more than 2000 years of culinary history dating back to the Roman Empire. In fact, the Roman cookbook Apicius was compiled in the 1st century and today is believed to be one of the oldest collections of recipes ever discovered.

What is indisputable, however, is that the diversity of regional Italian food took off after the fall of the Roman Empire.

This massive political and cultural shift in the area gave rise to individual city states.

These city states and regions remained mostly autonomous until the late 1800s (well over a millennium) when Italian unification occurred, and the country of Italy was born.

During this period, each region fostered distinct traditions, including in the ways they would cook and prepare their food.

Italy’s not a large country, but the culinary differences between the north and south can sometimes make it feel like you’re dining in two different worlds.

Resting in the shadows of the Alps and the Dolomites, Northern Italian meals take a great deal of influence from the European countries it borders.

You’ll find notes of French cuisine in this area, as well as influences from Italy’s Swiss and Austrian neighbors.

Meat and dairy both factor heavily in Northern Italian dishes, as do rice and cheeses. The closer you get to the water, the more you’ll notice seafood on the menu.

You may be surprised to learn that pasta dishes aren’t as popular up here as they are in the south, but there is a distinct richness to Northern Italian food, highlighted by the butter-based creamy sauces that often top a dish: risotto, polenta, gnocchi, and stuffed pasta are all northern staples, as are cured meats such as Prosciutto di Parma.

Making your way south and deeper into the Mediterranean, you’ll find meals infused with Greek and Moorish influences.

Southern Italian dishes are where the elements of simplicity, minimal ingredients, and a touch of creative thinking shine. The naturally warm climate of Southern Italy means ingredients such as peppers, tomatoes, and olives are readily available, and form the basis for many of the South’s iconic culinary exports including pasta dishes, olive oil, and pizza margherita.

Continue following us for a region-by-region culinary overview: we’ll make you discover some of the best dishes of every Italian corner.

You could also pick up some of the secrets of Italian cooking… or at the very least, a new favourite dish 😉

Have a good day! 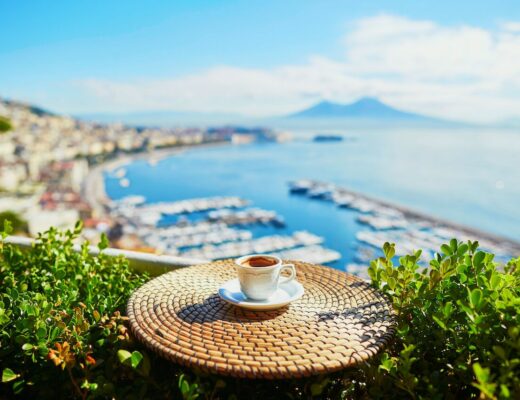 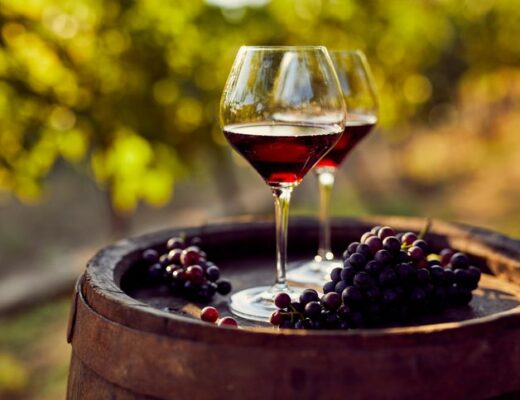 SOME FACTS ABOUT ITALIAN WINE 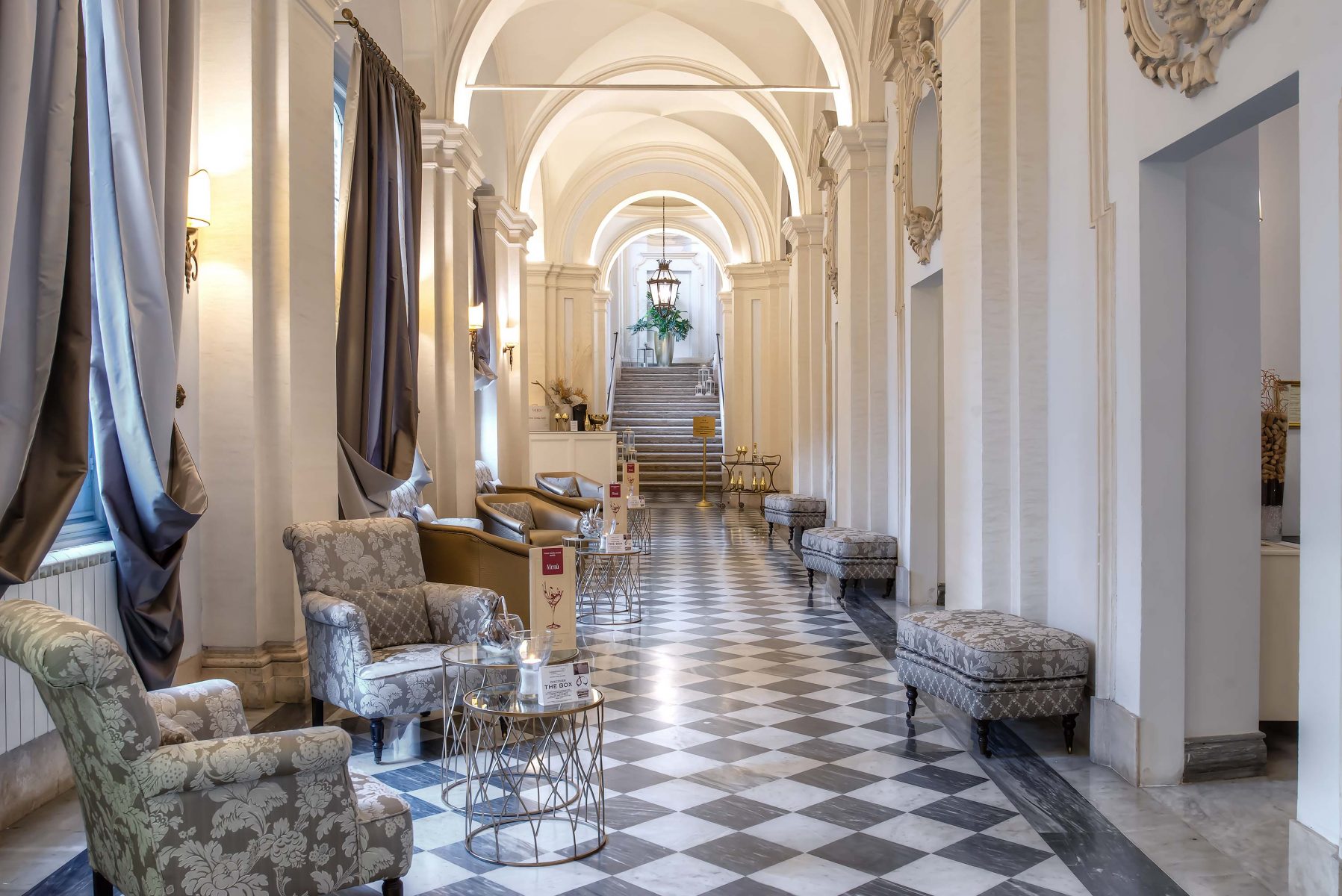 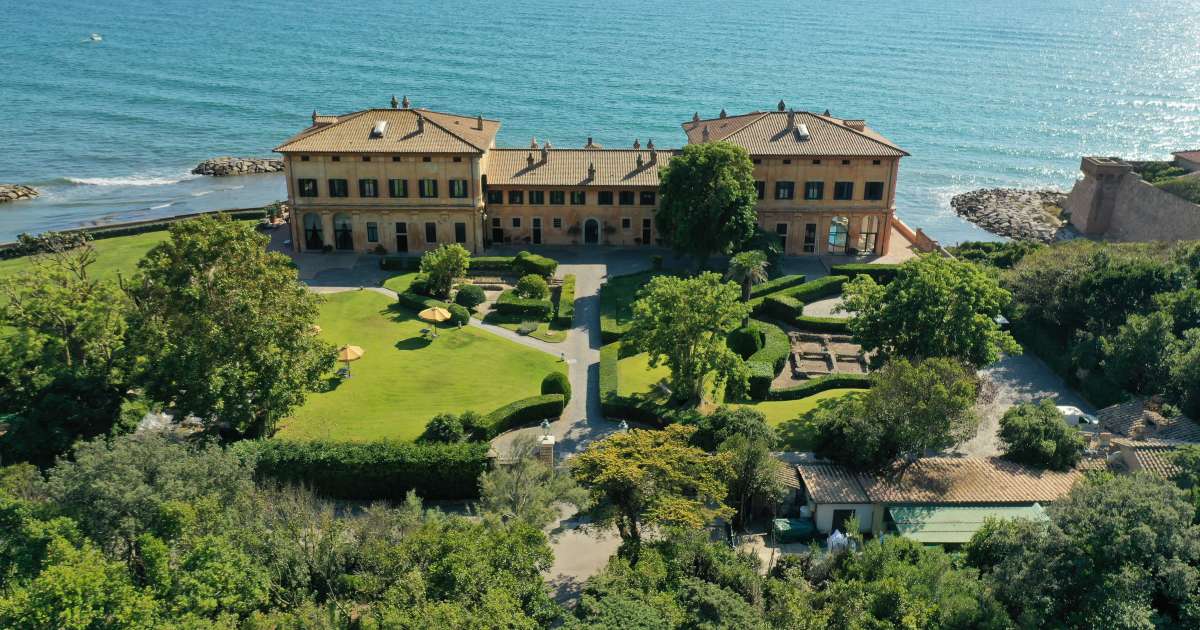 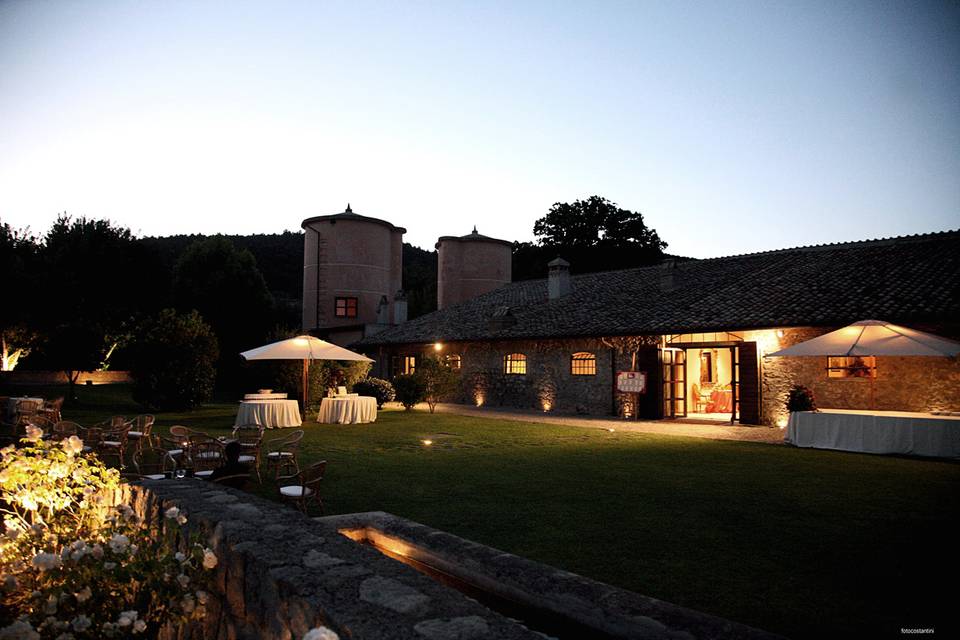 Antiche Scuderie Odescalchi: the perfect fusion of history and nature